Do You Struggle with Not-Enough Syndrome?

4 things that get in the way of your confidence & momentum, why Goldilocks can help you & a simple exercise to get you unstuck from Not-Enough Syndrome

If you’re like me, you can get stuck with a feeling that what you’re offering isn’t enough.

“Enough” feels like it’s the bargain basement version of whatever we’re doing. It’s the bare minimum and people will feel that we haven’t done enough.
It doesn’t have to be like that!
The Cambridge English Dictionary defines enough as:
“as much as is necessary in the amount or to the degree needed”

“as much as or more than is wanted”

Does that make your brain twitch?

The idea that “enough” may actually be more than is needed or wanted?

Twitches like there are a million volts going through it.

But I feel really good about my classes, courses, videos and writing these days. I’ve re-calibrated my confidence, my beliefs about my work and what feels like enough. It’s so liberating! I’ve moved past my Not-Enough Syndrome.

Although I originally aimed this video at Pilates teachers, yoga teachers and other movement professionals, I’ve had many clients in other walks of life say how helpful it’s been. So whoever you are, whatever you do, dive in and remember- you are enough!

Watch this video to learn:

*4 characteristics that can lead to Not-Enough Syndrome & how to move forward: Perfectionism, Imposter Syndrome, (or a milder version of just not feeling like you deserve to be part of the group), Critical Thinking and People Pleasing

What I offer and what I am is enough. 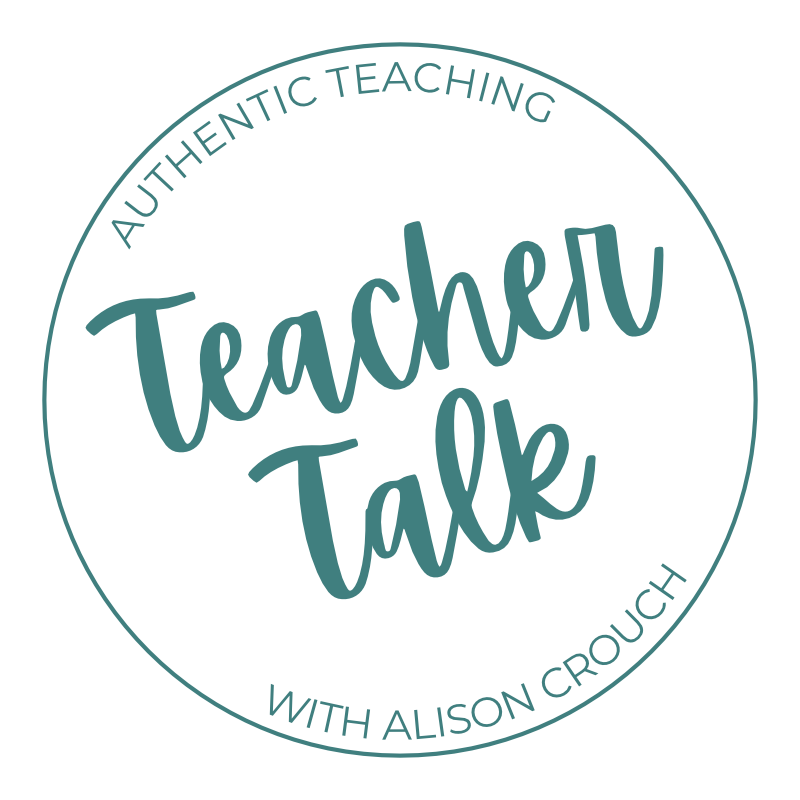